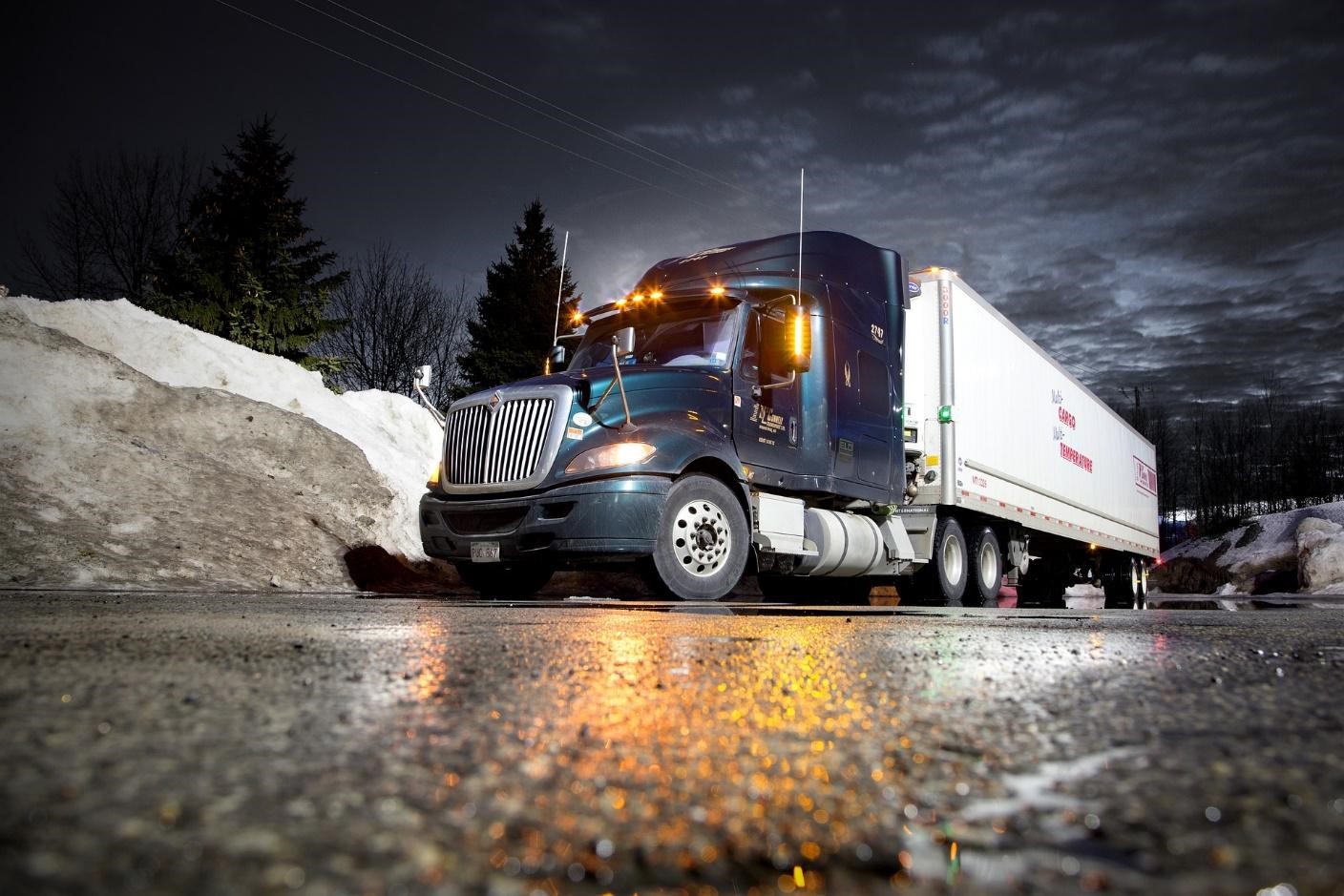 Any car accident can be devastating. That’s especially true when tractor-trailers and other large trucks are involved. Victims of these types of accidents are more likely to be seriously injured or even killed. As a result, personal injury and wrongful death claims in cases with trucks can result in millions of dollars in damages for the victims or their families.

Though verdict amounts vary based on state and federal regulations, let’s look at some multi-million dollar examples from commercial truck accidents.

In a verdict against a truck driver and his employer, two siblings were awarded $25 million after their parents were killed in an accident in Colorado. It was a case of drowsy driving, which is a common cause of truck accidents because drivers sometimes forgo sleep to make better time.

The trucking industry is supposed to regulate this by having a maximum number of hours drivers can spend on the road, but these rules aren’t always enforced.

2. Killed by an NYC Street Sweeper

After an accident killed a New York City sanitation worker, a jury awarded his family a total of $41.5 million. The victim had spent 18 years working for the city, and he left behind a wife and four children. While working on his own street sweeper, he was struck by another one.

3. An Underride Accident in New Mexico

Underrides are another common but unfortunate type of truck accident. They occur when a smaller vehicle gets trapped beneath the trailer attached to a commercial truck. Most trailers have side guards to help prevent underride accidents, but the plaintiff hadn’t installed any.

In this case, a 16-year-old driver was killed when his car was caught beneath the trailer of a utility company’s truck. His car was dragged along for half of a mile before catching fire.

4. Avoiding One Accident Leads to Another

Though some truck accidents are a result of an obvious driver error, sometimes more unusual circumstances arise.

In this case, an appeals court upheld a $54 million verdict after an Illinois resident’s car was rear-ended by a tractor-trailer during a multi-vehicle accident caused by drivers trying to avoid a motorist who was driving the wrong way. This case was particularly complex because it involved the jurisdiction of two states.

5. A Food Truck Explosion in Pennsylvania

The previous cases were verdicts that were handed down by a jury, but U-Haul’s $160 million payout was a settlement. Two victims were killed after an overfilled propane tank on a food truck was ruptured and then exploded.

The family of the deceased received $36.47 million. Two other victims, who were both minors, received $69.17 million and $54.35 million. The total settlement covering all parties involved was reportedly the largest pre-verdict wrongful-death settlement in state court history.

Truck accidents can cause irreparable harm. No amount of money can replace the lives that are lost, but monetary compensation is a way of holding drivers and companies responsible when they’re at fault.