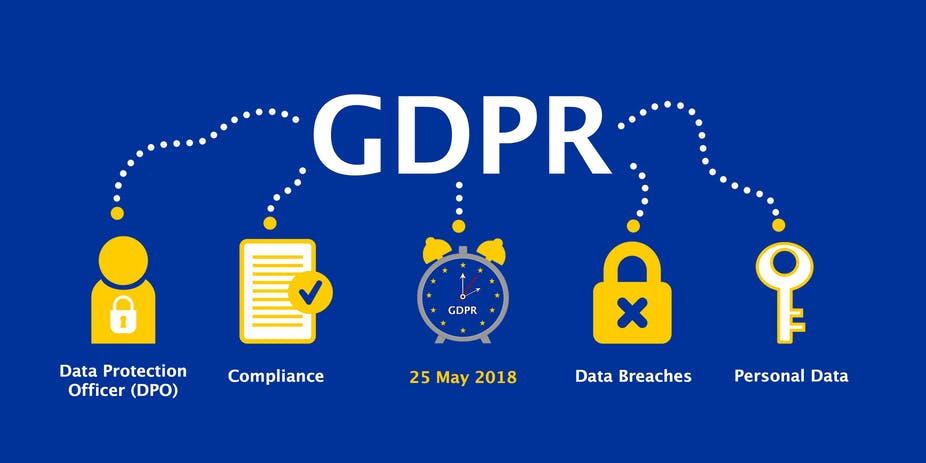 While it was officially created in Europe, every global business whose current or future customers may be located in Europe can be legally affected by the regulation.

On January 25, 2019, the European Commission issued the most recent numbers and updates on that important online privacy regulation: 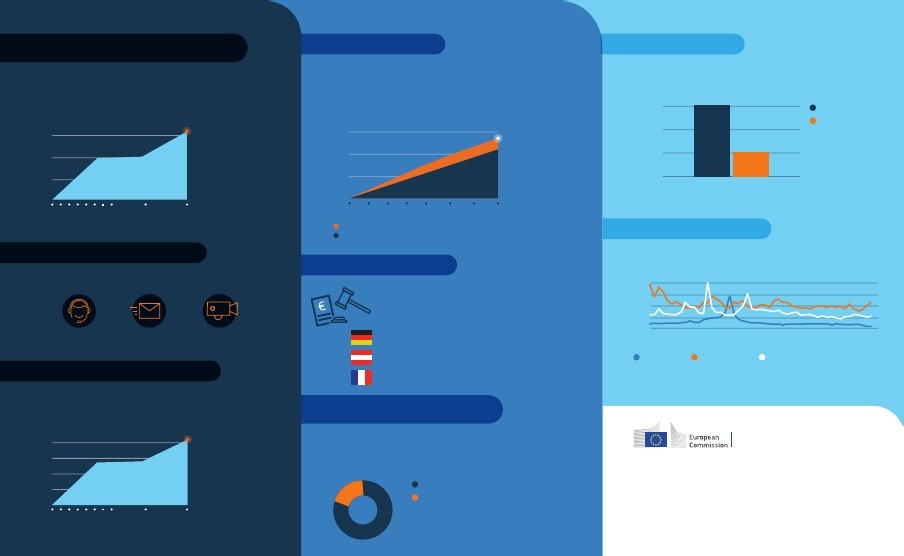 For legal consultation concerning the privacy regulations and how it may impact your business, refer to a qualified lawyer. 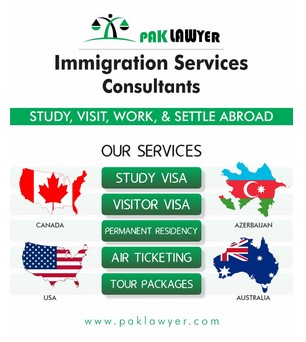